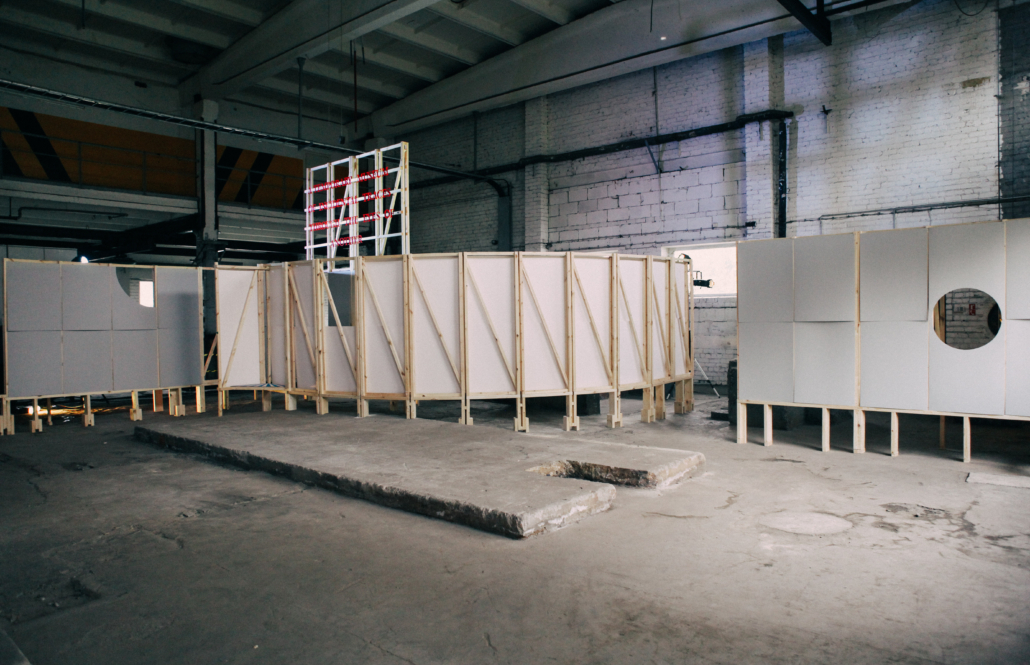 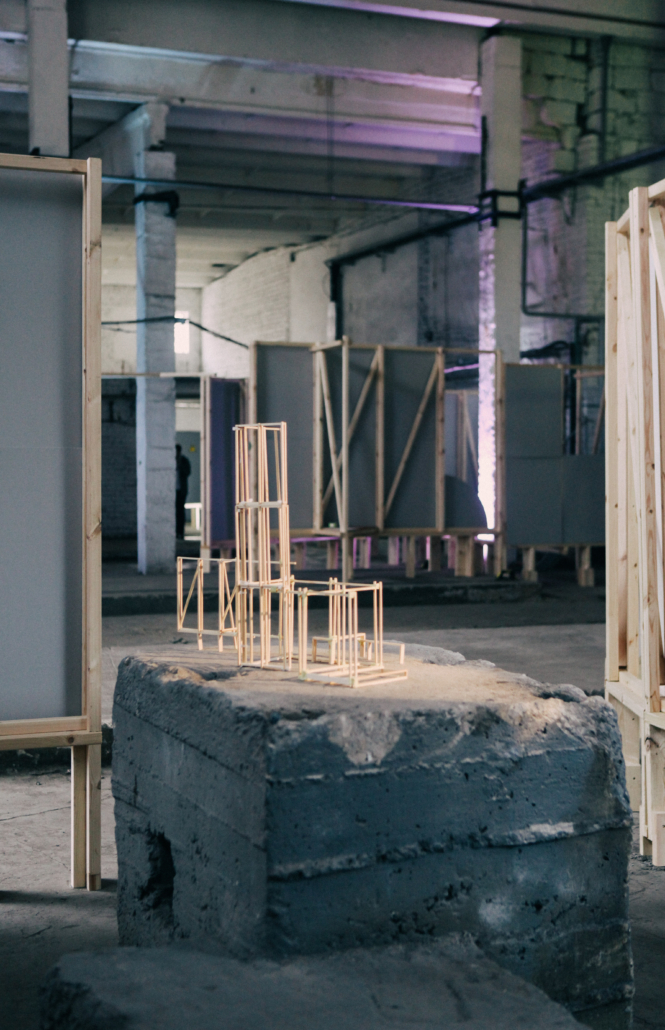 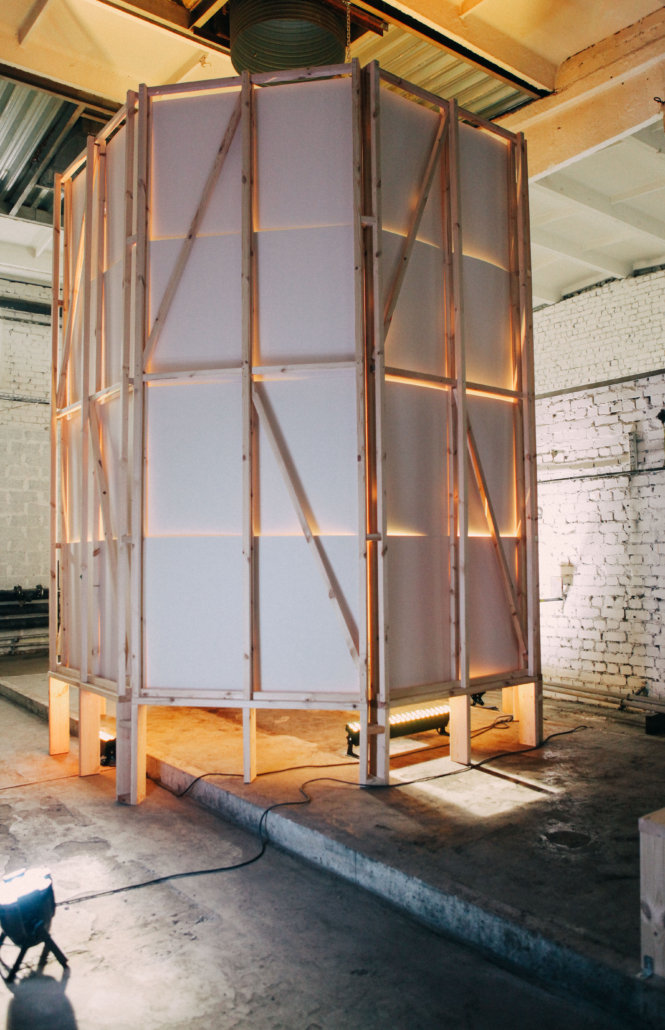 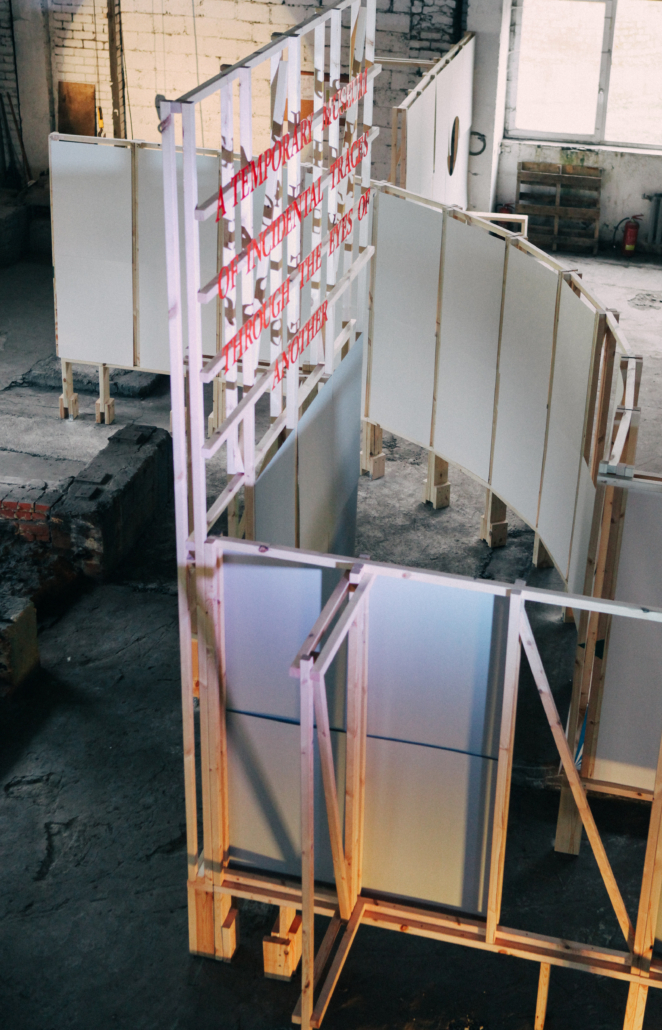 A temporary museum of incidental traces.

Together with York Bing Oh and Dina Suhanova we were workshop tutors during the Summer school in Valmiera- 28/07/21 to 06/08/21.

“FestivaL’and 4.0” was behind envisioning, designing, and building Valmieras summer theatre festival pop-up center as a “Temporary Museum of Incidental Traces” in the former boiler house.

‘ The concept of “FestivaL’and 4.0” for the construction of the VVTF pop-up center was related to the theme of the festival and invited to look at the urban environment from an unusual perspective with “other” eyes with a special focus on children and young people. The participants of the fourth summer school developed ideas and spatial framework for the epicenter of the theater festival in the former boiler house and its adjacent territory in Valmiera. “Temporary Museum of Incidental Traces” was a temporary conceptual exposition set up indoors, highlighting, framing, and illuminating special artifacts and historical layers of the industrial space. Visitors were invited to leave a message on the cardboard canvas that during the course of the festival became an important part of the exhibition. The   “temporary museum” laid out as a modular walling system gives shape to particular indoor scenery and marks the route. The indoor installation was complemented by the outdoor construction as the backdrop of the stage, adding a lemonade bar, and several functional elements. As a uniting tectonic solution of both build-ups, they consist of prefabricated wooden lattice modular frame constructions, with references to Gustavs Klucis’s work and the structural explorations of constructivists.’ 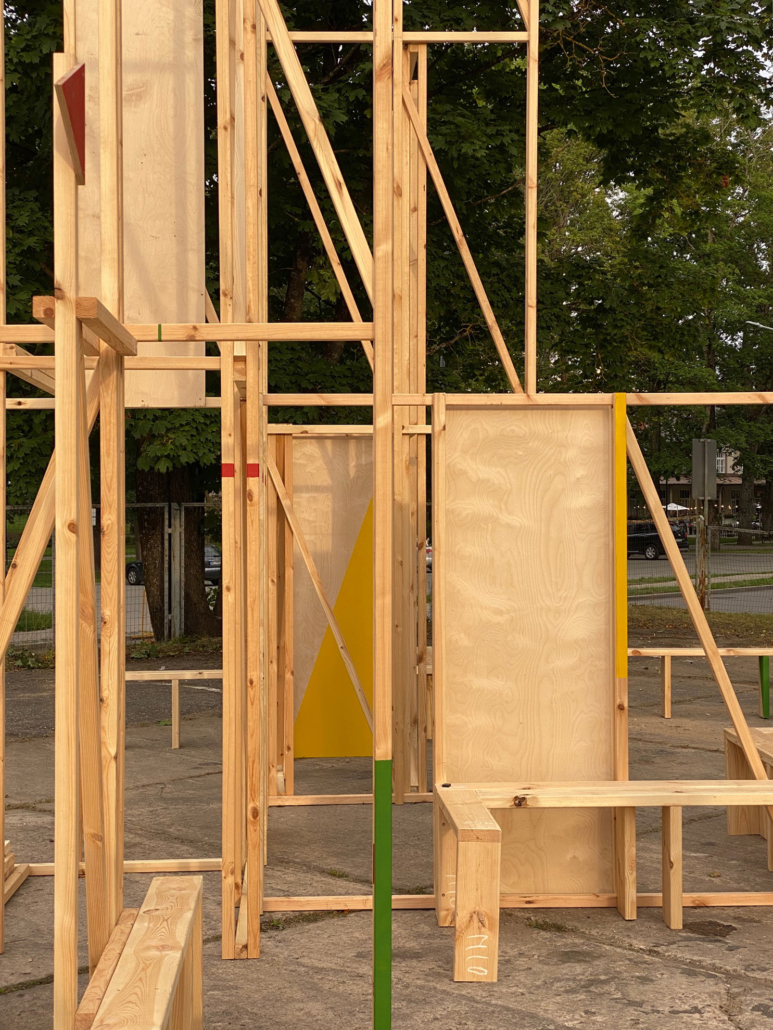 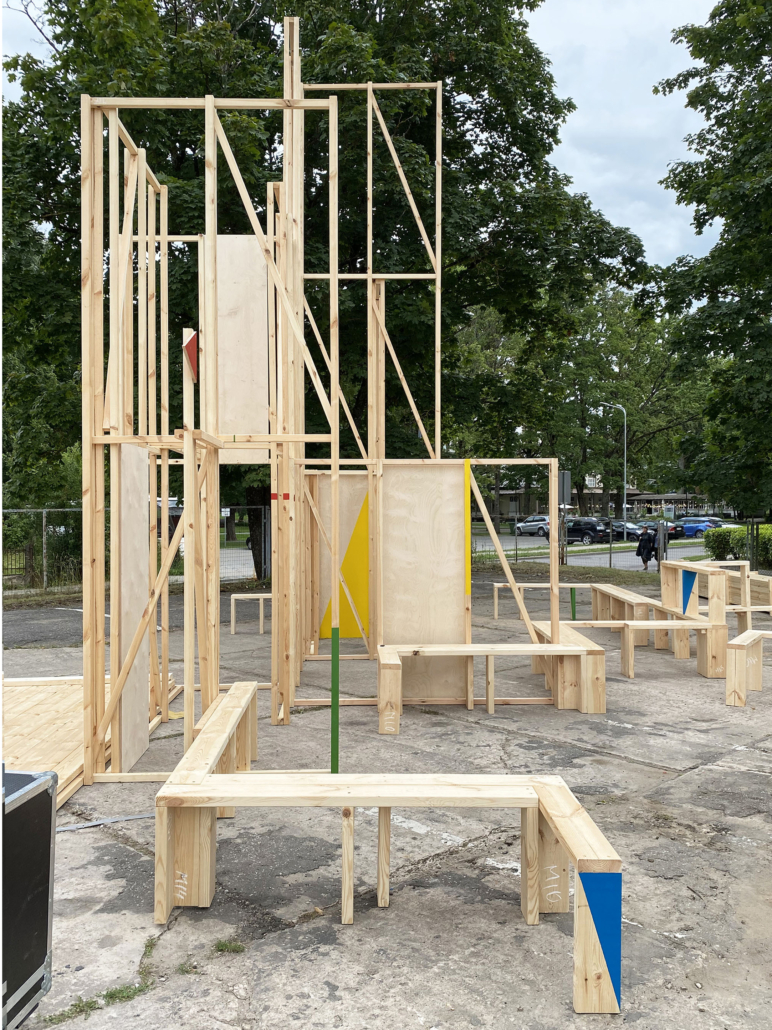 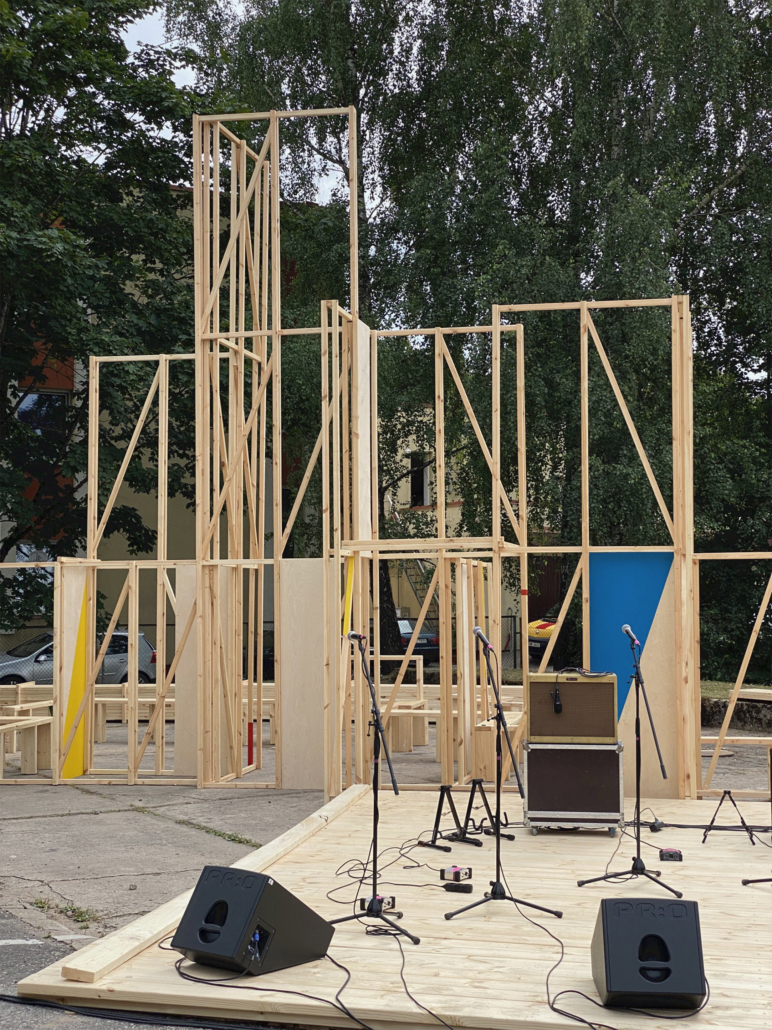