Archipelago of small and medium-sized towns

The Low Countries, even from a historical perspective, form an archipelago of small and medium-sized towns, each with their own hinterland and sphere of influence. It is a dense network of cities that, like an archipelago, are located in close proximity to one another, sometimes competing with each other but also in close contact. Each city has its own traditions and character and a distinct form. Leuven, the student city, wants to strengthen its cultural infrastructure with the future Performing arts site. The Cloth Hall in Ypres was transformed into the In Flanders Fields Museum. The master plan for the Pupillen site in Aalst plays on the ability of the Carnival of Aalst to bring people together. Near-permanent monumental constructions organize the cityscape, even when the annual festivities are over. 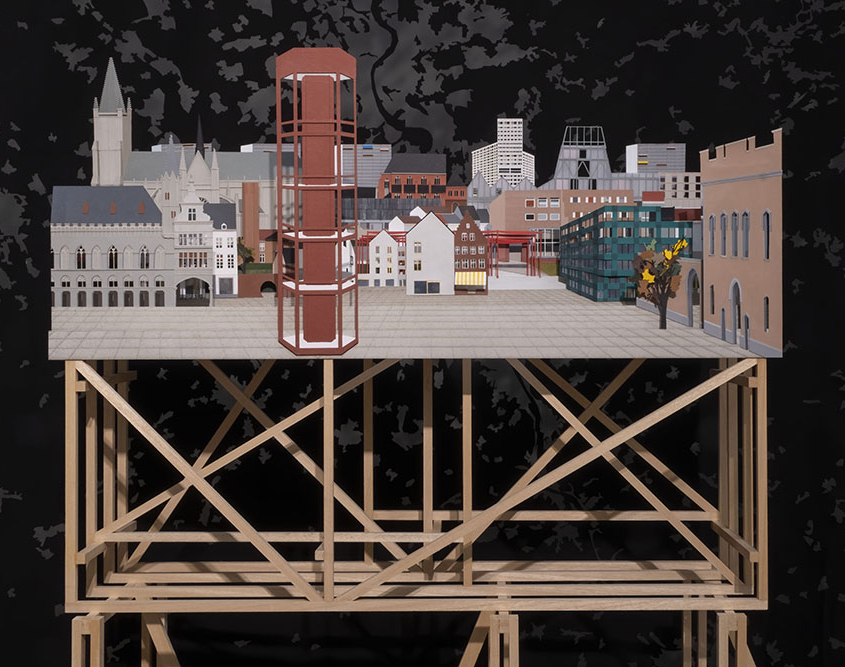 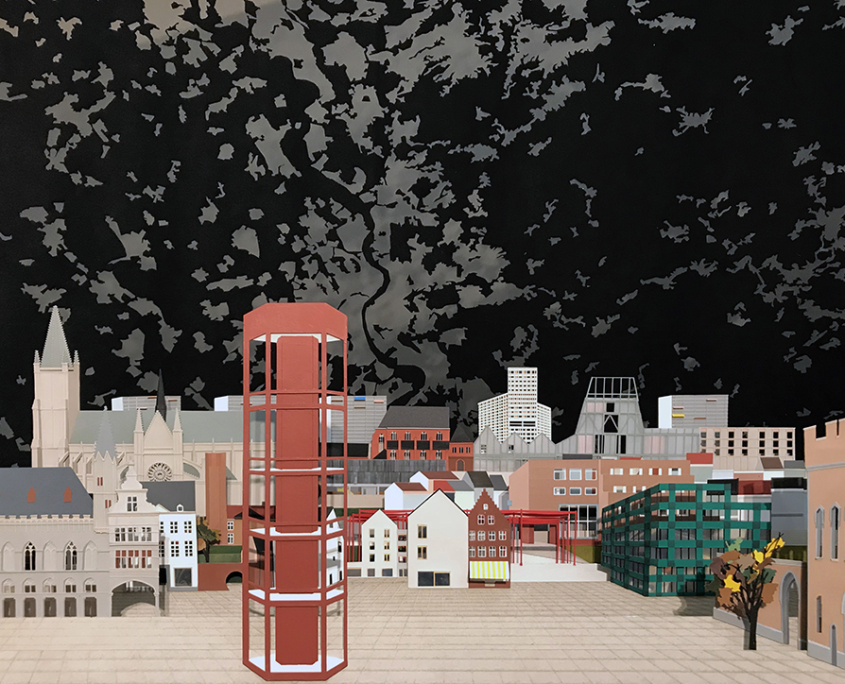 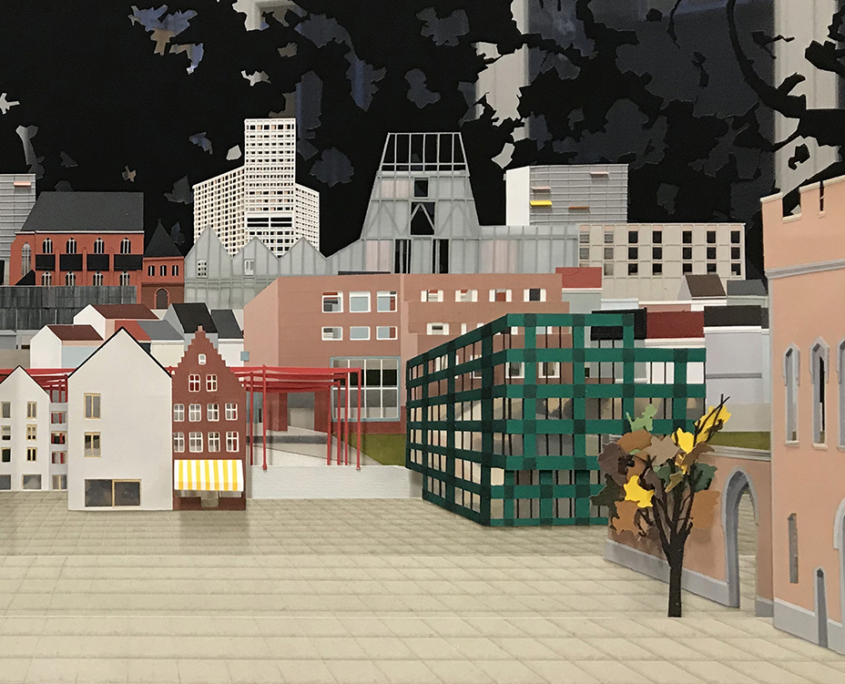 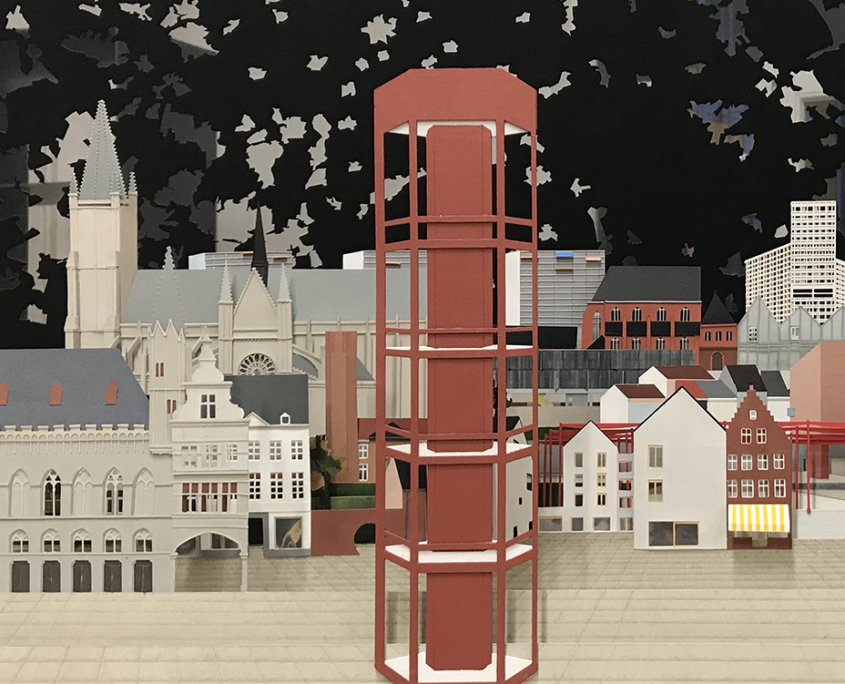